The Hotel Mignon Posta welcomed you

The Hote Mignon Posta welcomes you in its new website, completelyrifatto.Da today you can easily view our rooms and ask for availability and reserve your room, and if you register to our newsletter you will be informed of all our promotions as stays with free nights, events in and around Rapallo and many other things.

So what are you waiting? We also expect our fully refurbished Hotel will make you seem like being at home but with the services of a hotel thatwill pamper you and make your holiday enjoyable, unforgettable andunprecedented. What do you waiting? Rever by us your unforgettable stay for to see the wonderful land of Liguria.

Hotel Mignon Posta is a recently renovated hotel in the center of Rapallo, on the splendid Gulf of Tigullio, between Chiavari and Portofino. This intimate hotel is the ideal base for exploring the lovely Ligurian Riviera, the famous Cinque Terre, Camogli and Genoa. The hotel is located near convenient public transportation, walking distance from the bus stop, the train station and the port.

This comfortable and affordable Rapallo hotel welcomes guests in a family environment, close to the sea, shops and the main attractions of the city. The hotel is located on the second floor of a nice building (with elevator), situated in a quiet area of downtown, just steps from the beach and the seafront, full of exclusive boutiques and outdoor cafes. 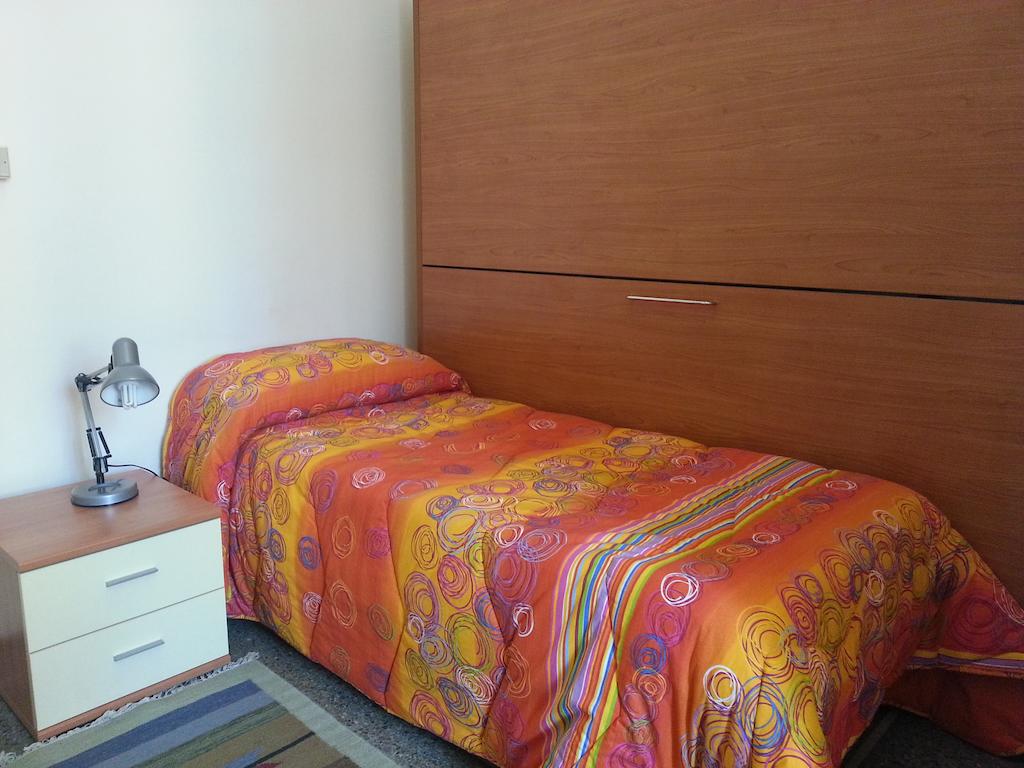 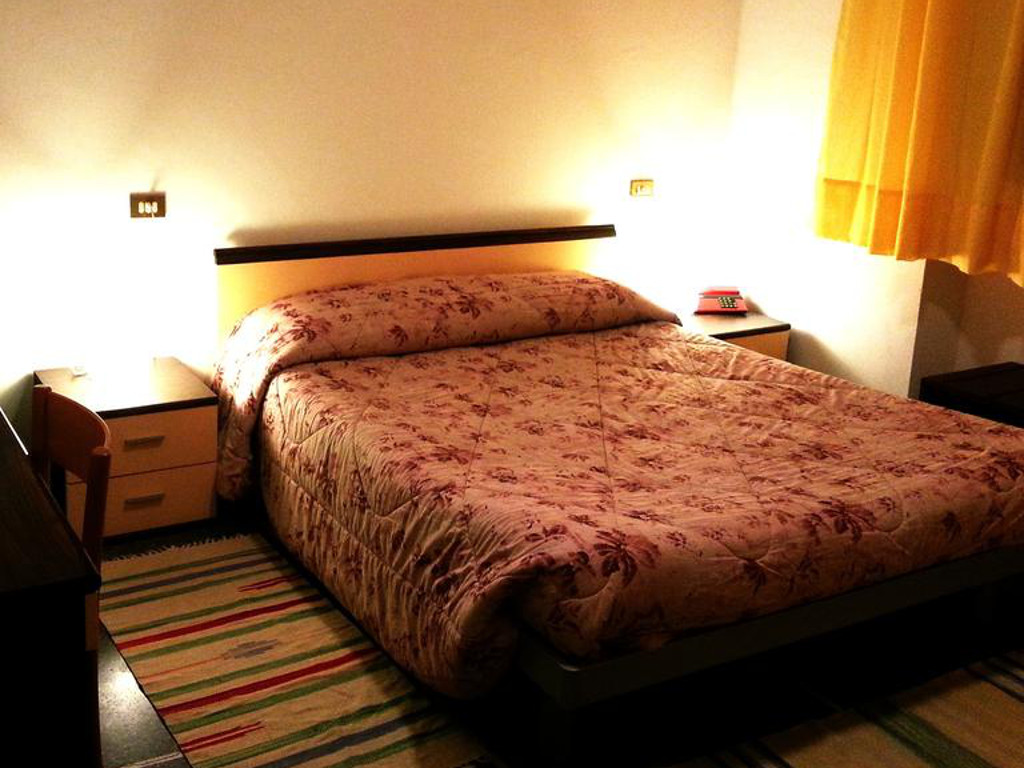 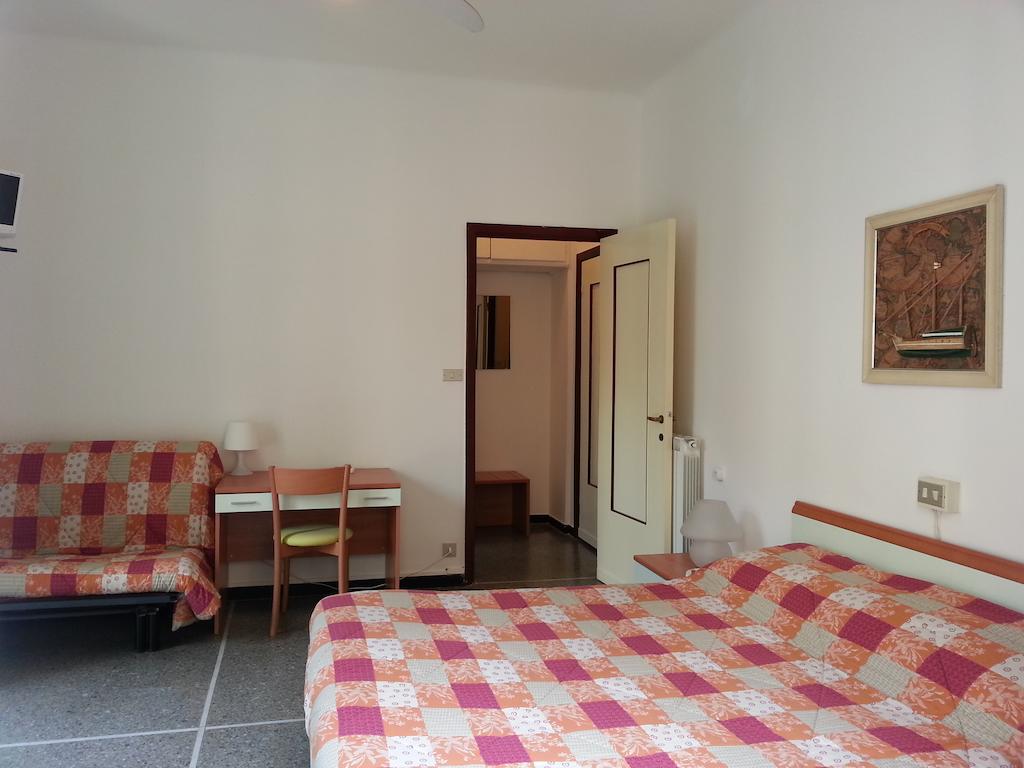 Rapallo (Rapallo in Liguria) is an Italian town of 30,493 inhabitants in the metropolitan city of Genoa in Liguria. Its urban area of reference extends conventionally throughout the gulf, including the adjacent municipalities of Santa Margherita Ligure and Portofino, to the west, east and Zoagli for a segment of the population of about 43,000 inhabitants, a tenth of the region.

It is the sixth town in Liguria for the number of inhabitants, preceded by Genoa, La Spezia, Savona, Sanremo and Imperia.

Traditionally, there are two different ways to indicate the inhabitants of the city: the Rapallini (rapallin in Genoese dialect), who are natives of Rapallo Rapallo and those who simply reside in the Ligurian city; the dialect ruentini, known more in the area of Tigullio and Genoa, is connected, however, almost exclusively to the historic football club Rapallo Ruentes.

The location is renowned for being the headquarters of two major peace treaties after the First World War, one of the Kingdom of Italy and the Kingdom of Yugoslavia in 1920 and the other between the Weimar Republic and the Soviet Union in 1922.

Book your holiday in July at our hotel and get a great discount now!
Book now